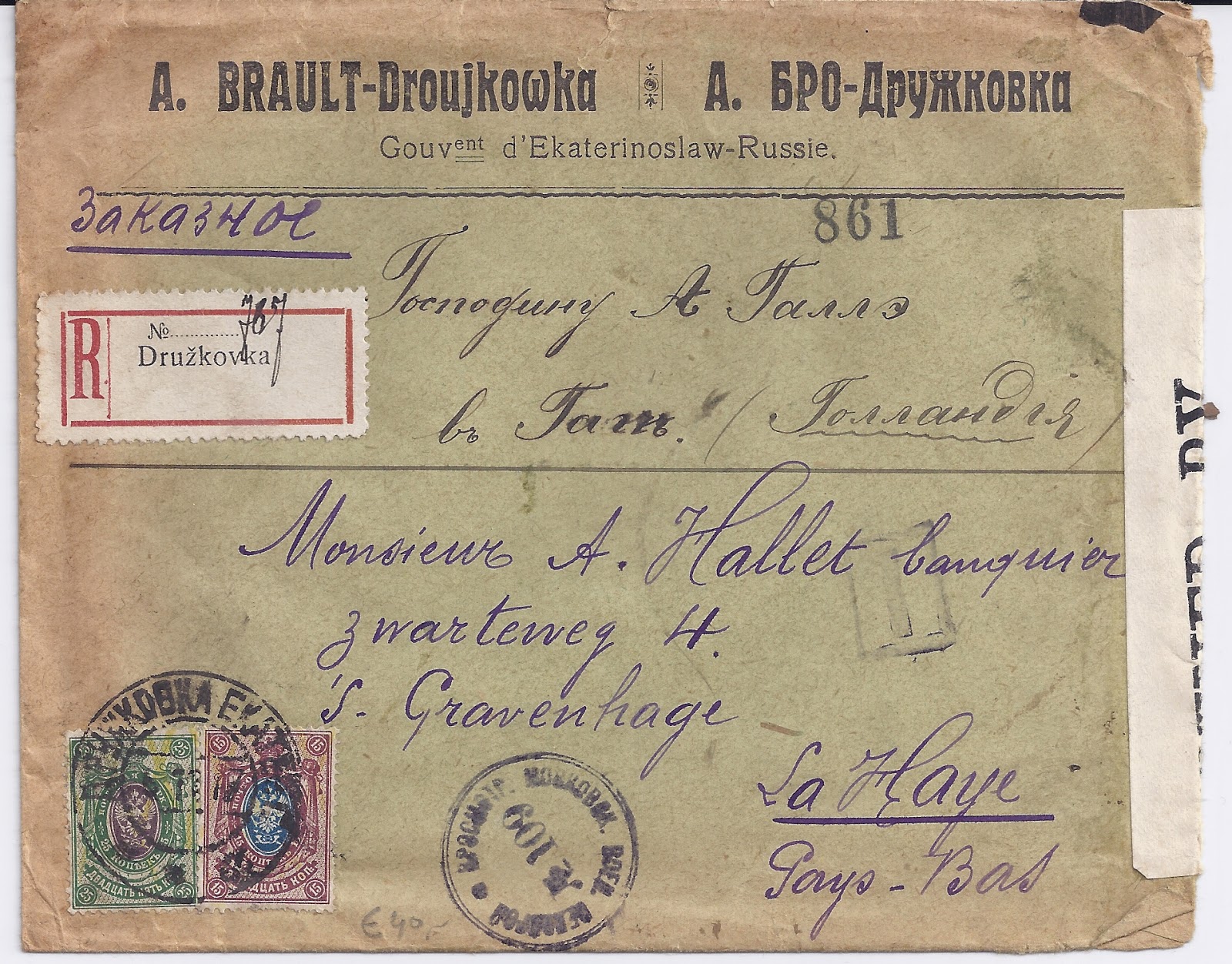 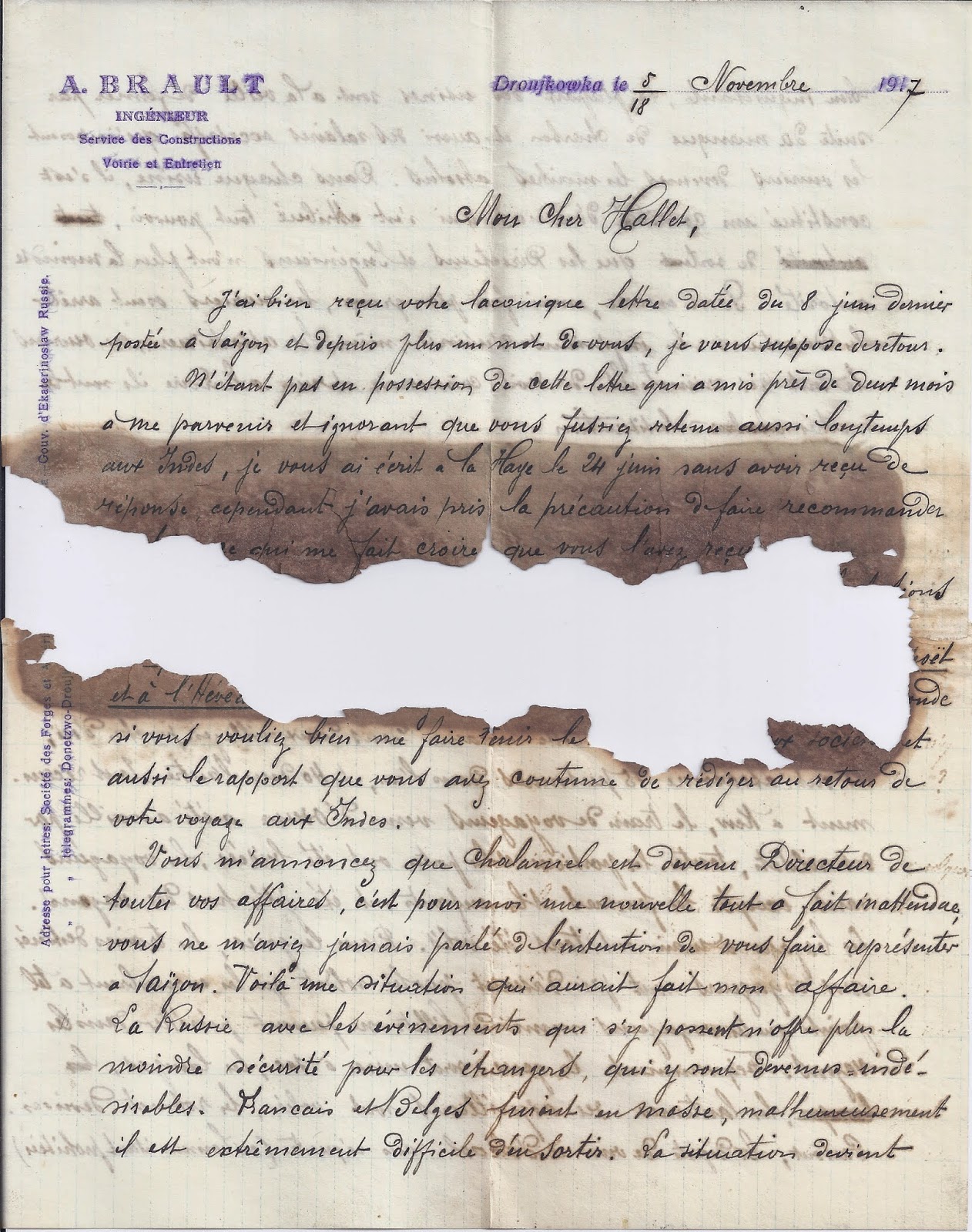 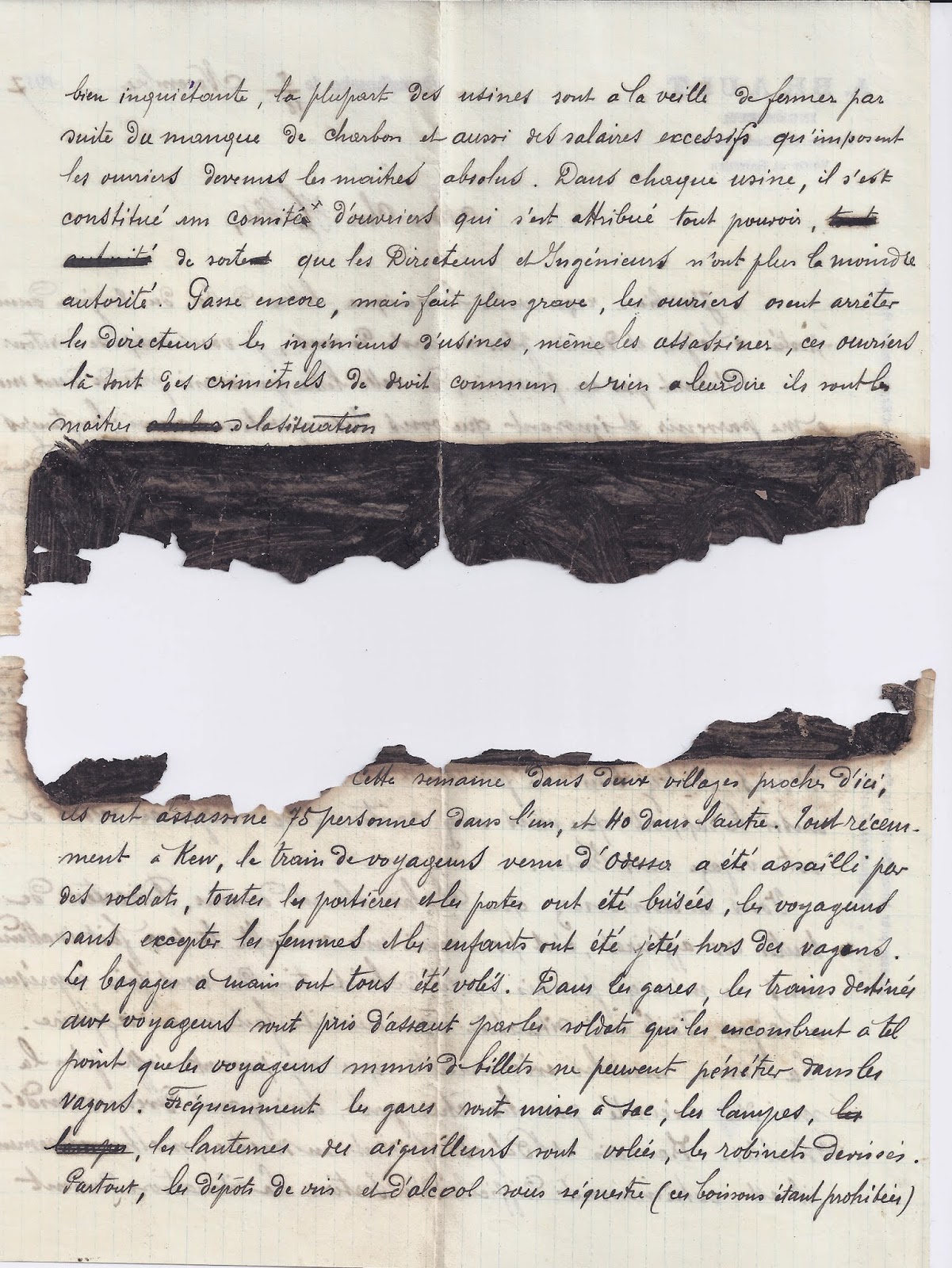 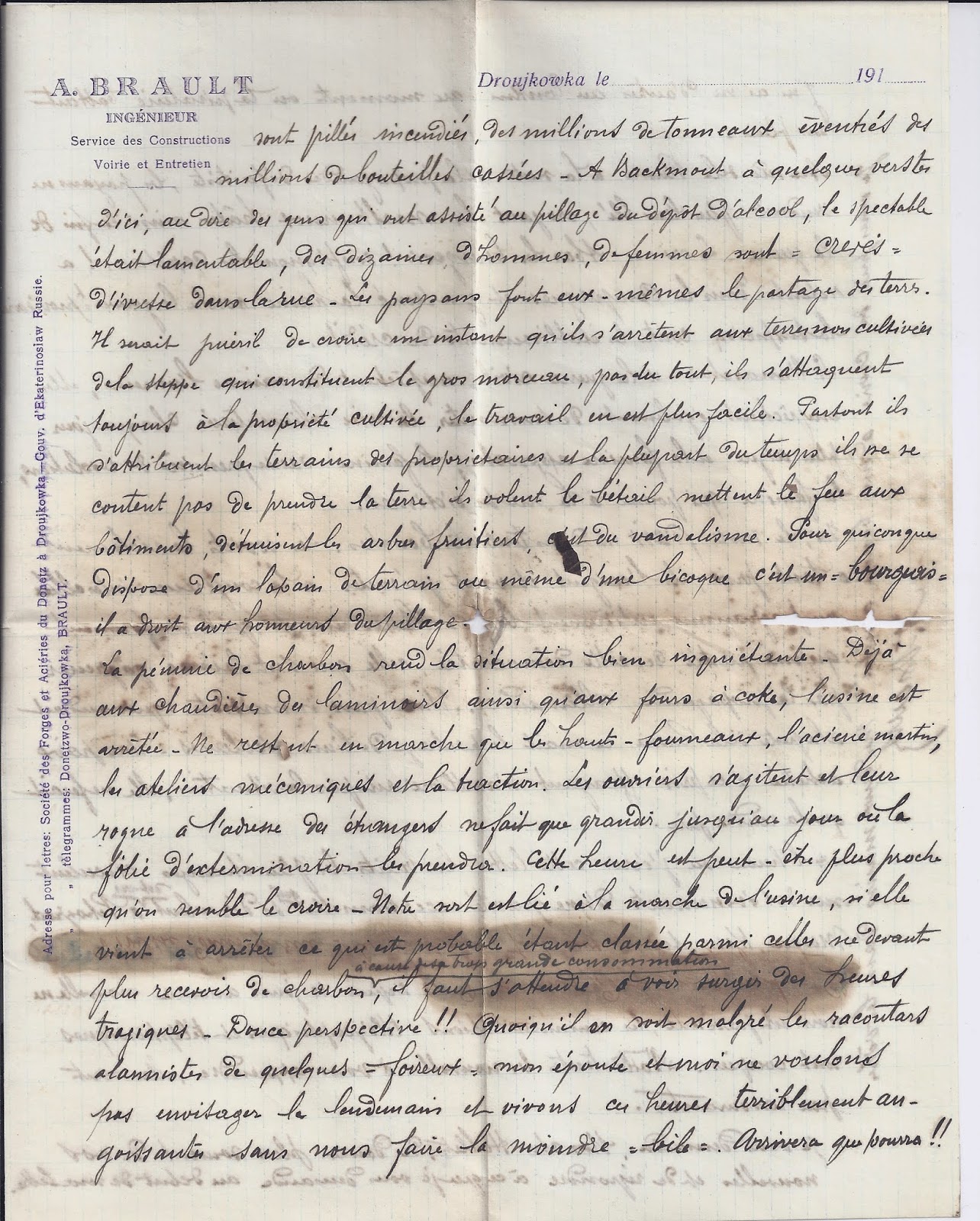 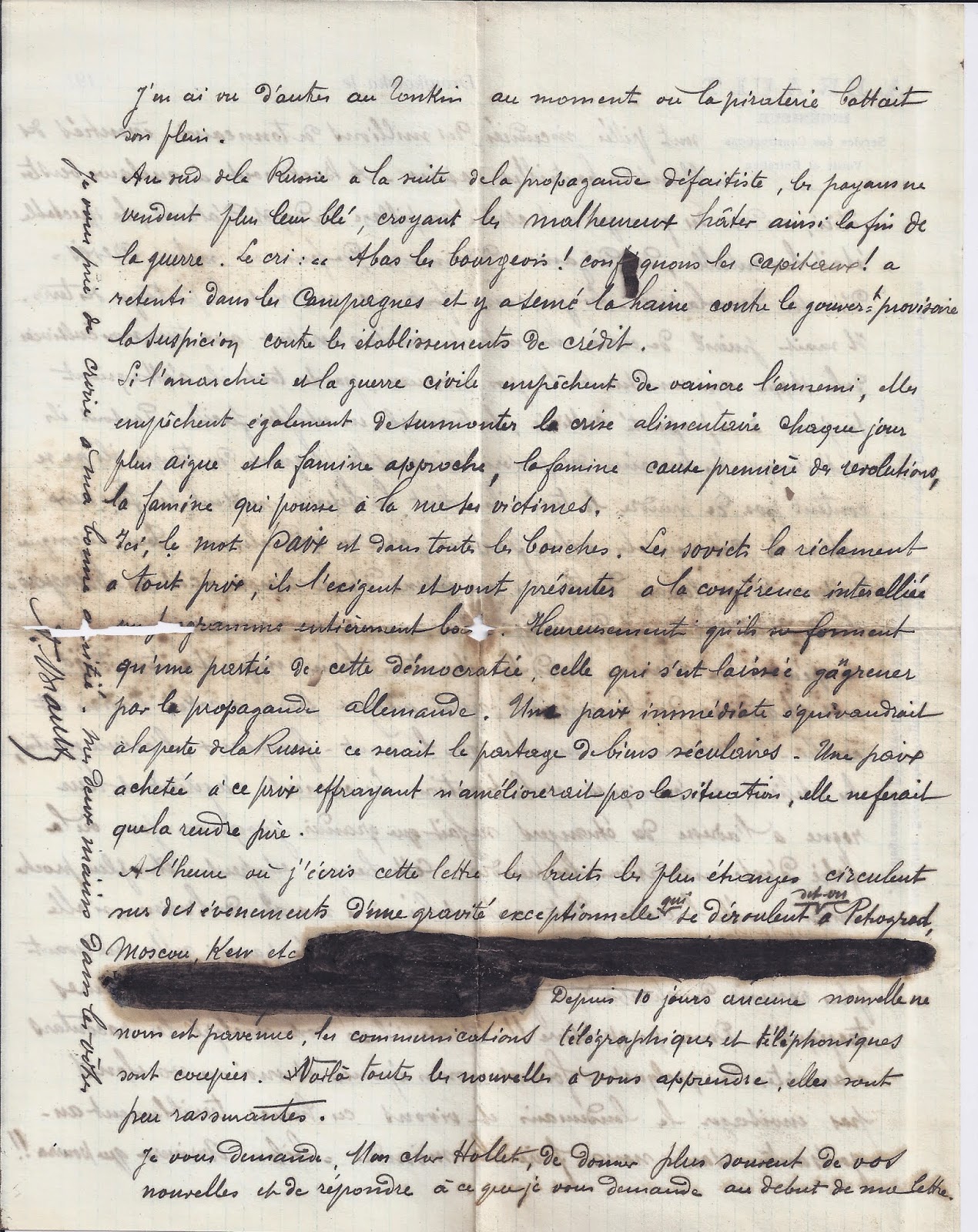 Emptying one of my stockbooks which did not sell in a recent auction, I pulled out all my working notes on the 1920 Combined Surcharges - the ones which add a rouble surcharge to a framed or unframed Z overprint. These notes were mostly written when I acquired the Tchilingirian - Ceresa holding of these stamps, probably 1000 + stamps at the time, and then added to when I acquired material from Serebrakian and other sources.

Here are some of my observations:

(1) I have never seen genuine combined surcharges on any of the following stamps though some are listed in catalogues:

(2) Some rouble overprints were applied to sheets with authenticating cancellations applied at the time of the original Z overprinting. So it is possible to find combined surcharges with cancellations dated in the first half of 1920 - these cancellations relate to the Z overprint only

(3) Melik-Pachaev was able to get some stamps overprinted with both the Z and the rouble value at the same time or with the Z applied to stamps which already had rouble surcharges. See the image below where the Z is over the 100 rouble surcharge in the left hand block 4 with part ERIVAN "k" cancel. The Z in such Melik-Pachaev varieties is always (I think) type E18:

Again this list could be expanded if anyone can scan genuine examples of other values.

(4) Though the 1, 3, 5  overprints can be found in violet occasionally (and rarely for the 10 rouble), no combined overprints show the rouble surcharge in violet, though the Z's are found in both violet and black.

(5) Despite all the philatelic manipulation around this issue:

IF the stamp has a rouble face value, THEN the rouble overprint will be 50 or 100 roubles (never lower)


Posted by trevor pateman at 09:26 No comments: 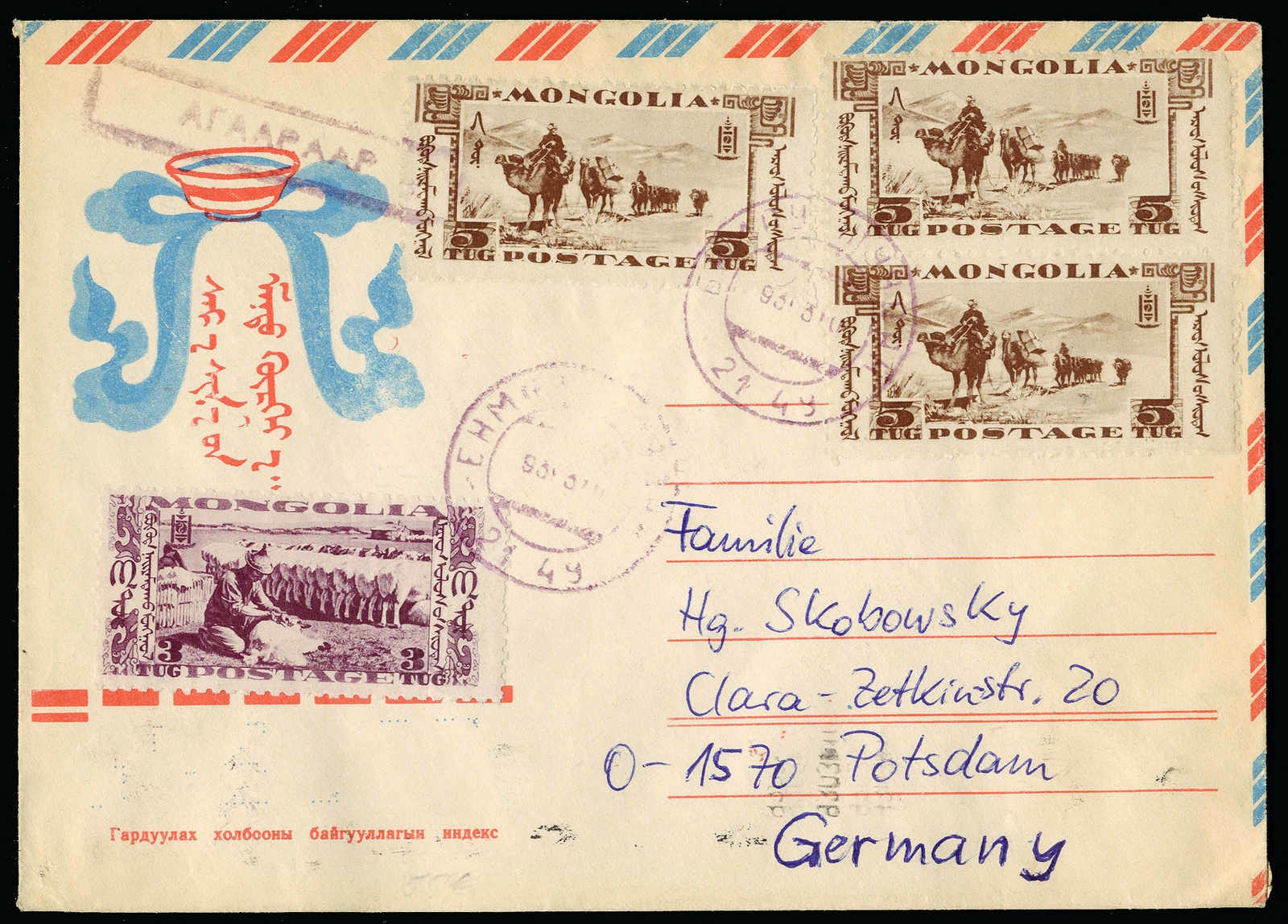 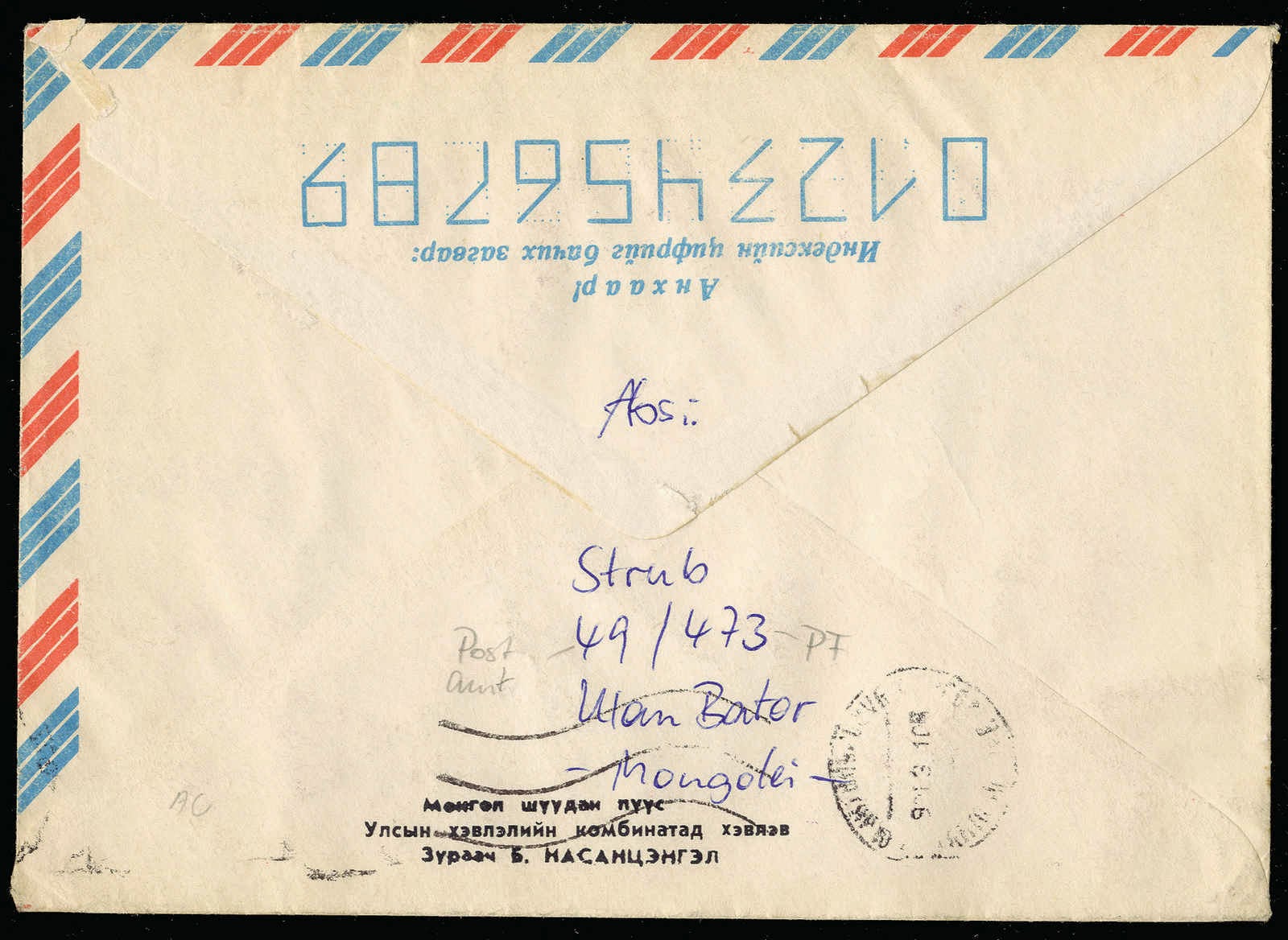