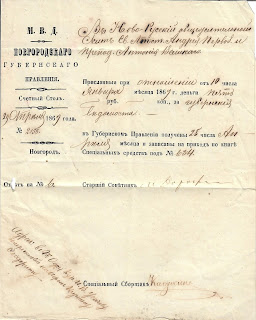 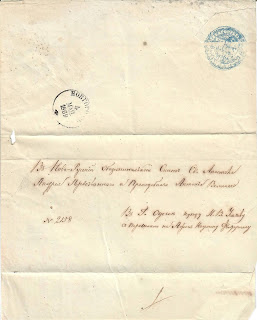 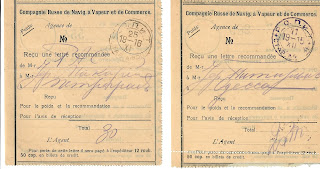 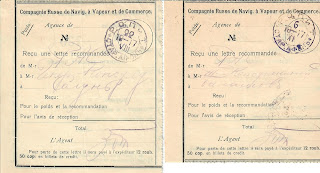 Posted by Trevor Pateman at 10:02 No comments: 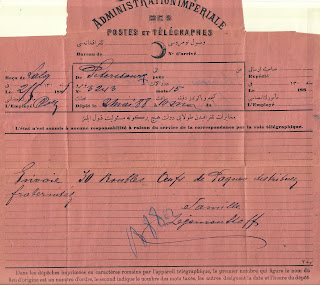 Posted by Trevor Pateman at 05:59 No comments: 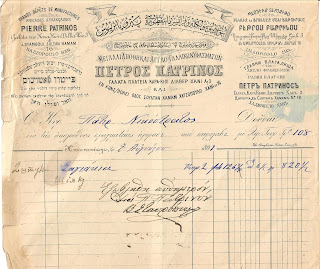 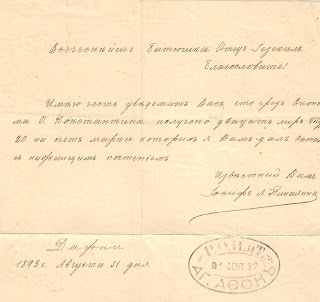 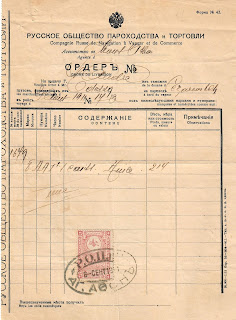 
Posted by Trevor Pateman at 08:20 No comments: