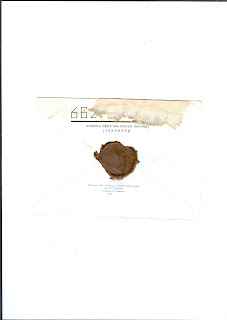 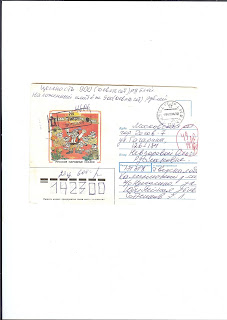 One day - perhaps it has already happened - the world's last wax-sealed money letter will be sent. Maybe this is it, though I doubt it. Can anyone find a Russian one from the 21st century, I wonder?
Posted by trevor pateman at 02:21