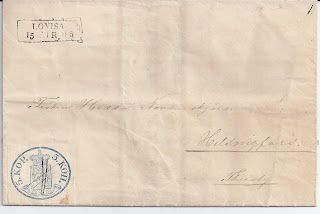 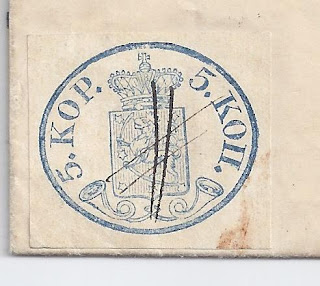 In the end, what you have here is a judgement call - Gummesson thought it OK no doubt in part because he had seen many Finnish covers like this franked with a stamp which is itself quite rare.
Posted by trevor pateman at 00:53