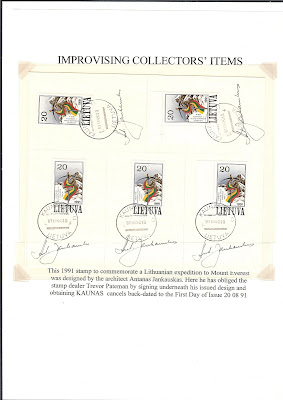 My mail box nowadays is much less colourful than it was in the 1990s.
Posted by trevor pateman at 04:19