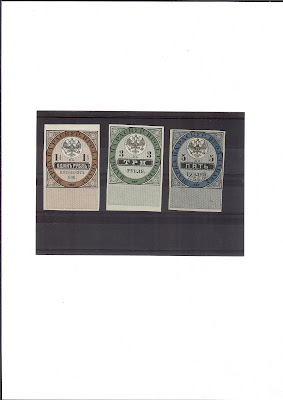 A very nice group of stamps!
Posted by trevor pateman at 11:00