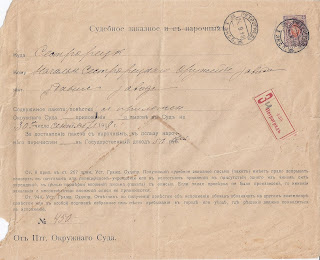 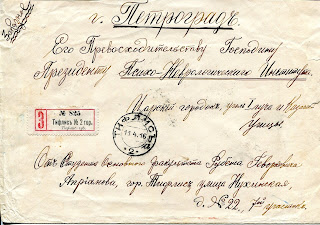 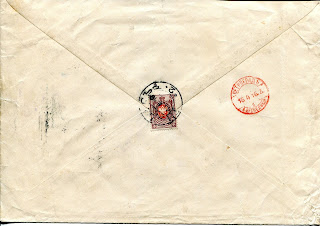 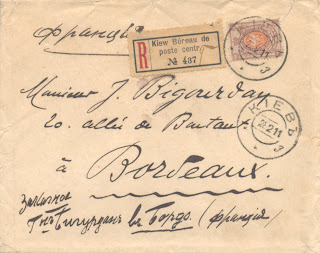 
Posted by Trevor Pateman at 01:50 No comments: 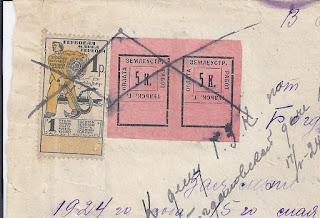 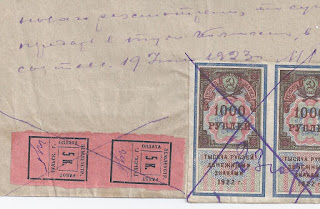 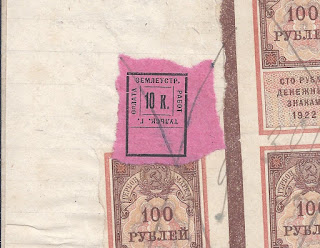 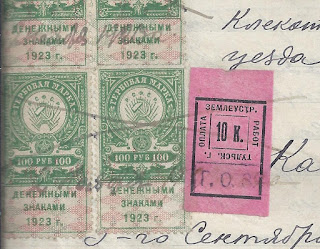 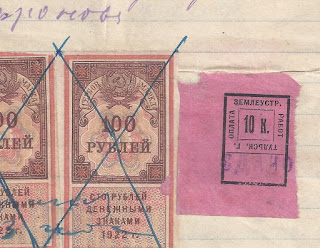 Posted by Trevor Pateman at 12:33 No comments: