I can’t think of a novel in which a philatelist appears as a positive character, and certainly not a brave one. If you can think of any, please let me know by sending me an email at patemantrevor@gmail.com
* 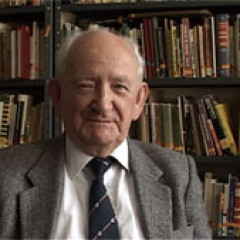 When I started stamp dealing in the 1990s, one of the first dealers I met was Zbigniew Bokiewicz who had a shop in London’s Strand, directly opposite Stanley Gibbons in what was called The Strand Stamp Centre. He was born in Warsaw in 1923, so he was around seventy when I met him, very white haired.  He was happy to talk but was always very modest and quiet in his manner.

Later, after he stopped trading in the Strand, I visited him at his home in Chiswick, met his wife, and bought material from his stock which he was now selling off. Later still, he used to come to what was called the Strand Stamp Fair, which was held monthly but no longer in the Strand - by then it had moved to a hotel just off Russell Square. He continued to sell me small quantities of material which he brought to the stamp fair in a small, battered briefcase. By this time, he had bought an apartment in Warsaw;  eventually he moved back to the city where he was born. On one of the last occasions when I met him he showed me a photograph, recently taken, in which he was receiving an award from the Polish president. He died in 2016.

In 1939, Mr Bokiewicz (as he was always called) was a sixteen year old schoolboy and boy scout. His academically prestigious school was shut down early in the period of German occupation (Poles were to be limited to primary and technical schooling) and Bokiewicz turned to black market dealing and then, with friends, opened a stamp shop in Warsaw.

At the same time as he ran the stamp shop, he was a member of the Polish Home Army, received military training, used the stamp shop as a contact point, and by the time of the Warsaw Uprising had officer status which meant that when captured, he was sent to an officer prisoner of war camp, Oflag VIIA - Murnau. By the time the camp was liberated by American forces, Bokiewciz’s weight had dropped to 42 kilos. But he went on to join the army of General Anders and was sent to fight in Italy.  At the end of the war, he  was able to make his home in England. His knowledge of languages (Polish, German, Italian, French) helped him get a job with Thomas Cook, the travel agents, but in due course he established Continental Stamp Supplies Ltd.

If you Google “Zbigniew Bokiewicz” you will find many records of interviews that he gave late in life in both Polish and English. There are video recordings, a sound recording for the Imperial War Museum but very late in his life (2014) and less informative than the interviews transcribed into various books, for  example this one which appears unabridged on Google: 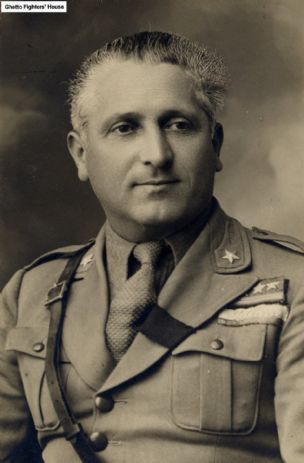 Every year in Italy since 1989, a marathon takes place in honour of Giulio Bolaffi (1902- 1987). But it is not because he was an internationally famous philatelist. The marathon follows a path in the Valle de Susa, east of Torino and close to the French border. The path was once used by Italian partisans in the Second World War who belonged to division IV GL, the  Stellina, commanded by Bolaffi. Stellina eventually grew to number six hundred partisans (partigiani) and Bolaffi  led them until June 1945, when he returned to civilian life. The website of today’s  Bolaffi company shows Giulio in partisan uniform:

Bolaffi was Jewish. Confronted by Italian racial laws which progressively limited the activities of Jewish businesses, Giulio’s brothers Dante and Roberto emigrated. Giulio stayed and left his family behind to join the resistance. His wife died in 1943 during his absence but his children Stella (hence Stellina) and Alberto (named after Giulio’s father) survived the war.

There is a summary of Giulio Bolaffi’s career on Wikipedia. Notably, Bolaffi kept nine war diaries and these have been published in a 500 page book:

(Acknowledgement: For research assistance with Bolaffi's career, I am grateful to Giada Santana)

Posted by Trevor Pateman at 01:40 No comments: 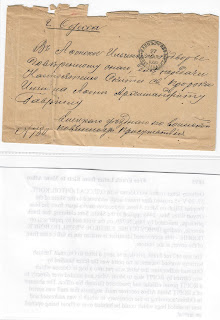 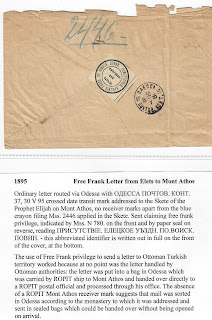 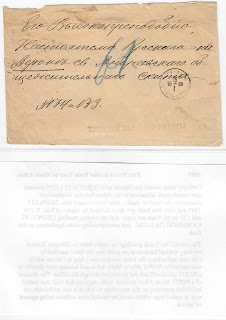 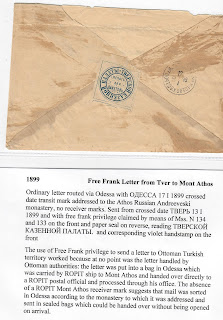