I blogged recently about how multiples make single handstamps more interesting. Below is a complete sheet of Romania 1862 issue, 6 Parale in red on ordinary paper. Click on the image to enlarge and see how the clerk worked. Where did he begin? How often did he ink? and so on. 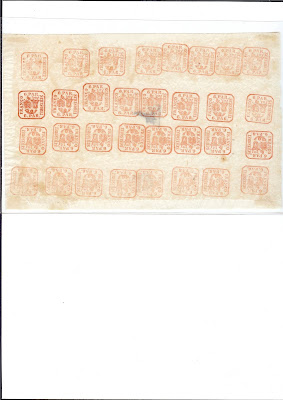 Posted by trevor pateman at 02:58 No comments: 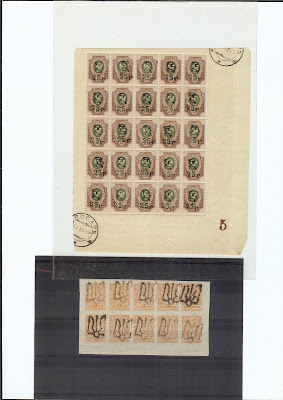 Posted by trevor pateman at 12:48 No comments: 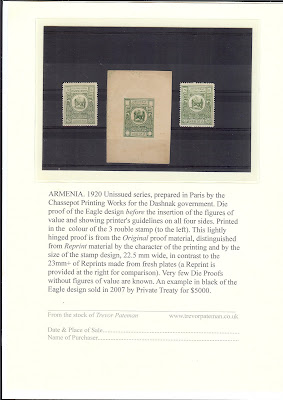 Posted by trevor pateman at 03:08 No comments: 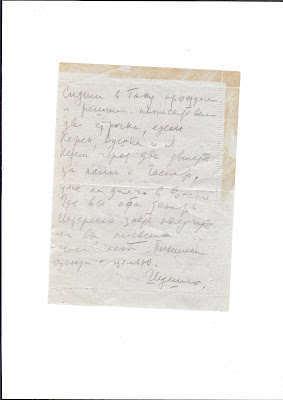 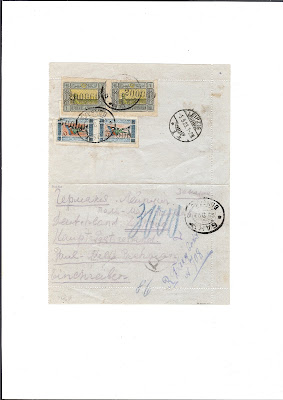 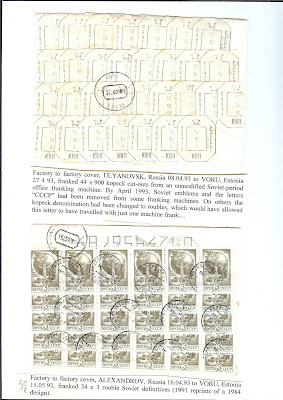 Posted by trevor pateman at 01:10 No comments: