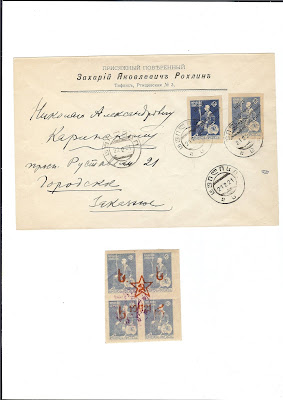 I have lots of National Guard, "de jure" and "Constantinople" material in stock: contact me on trevor@trevorpateman.co.uk
Posted by trevor pateman at 08:05