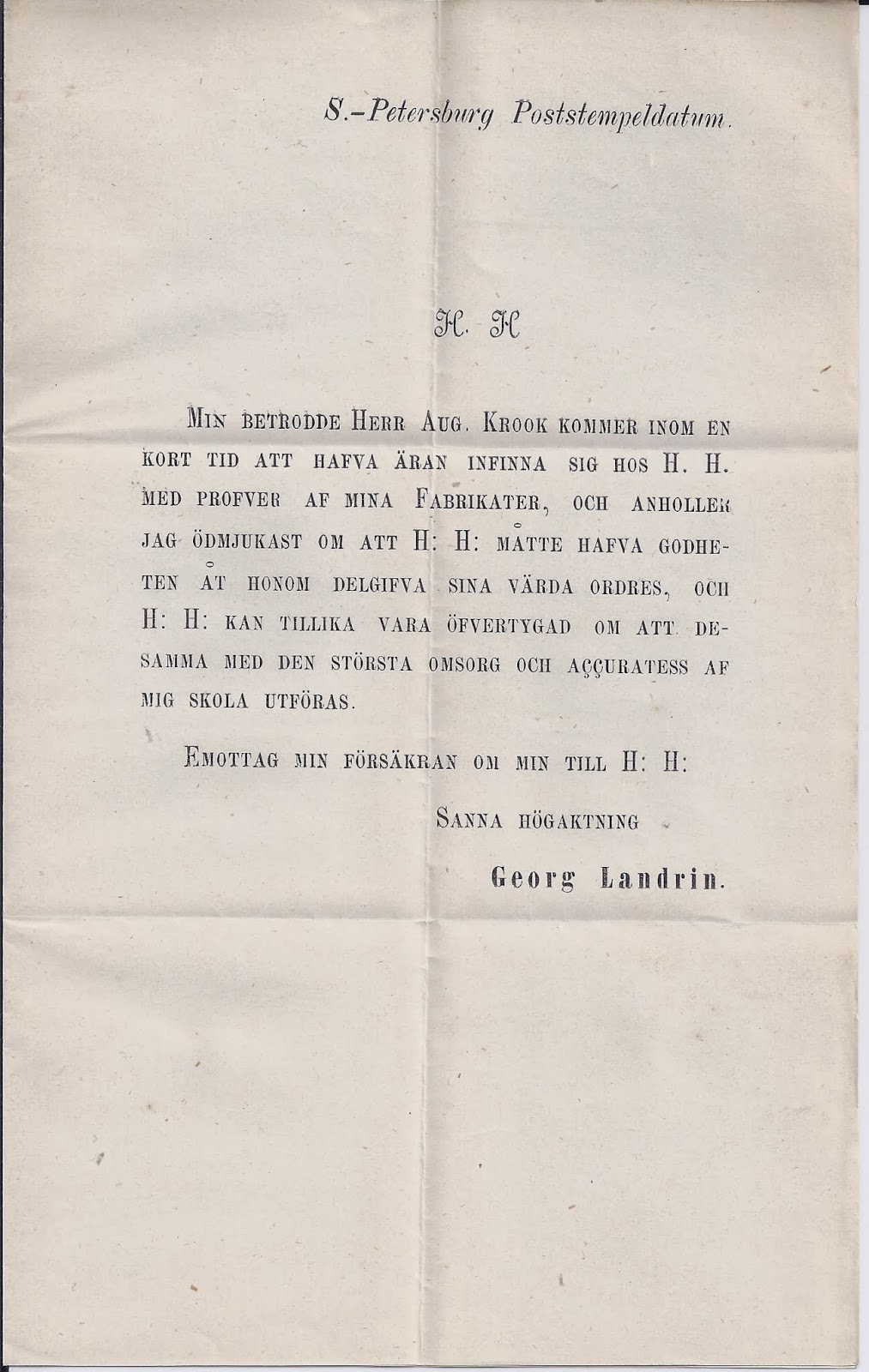 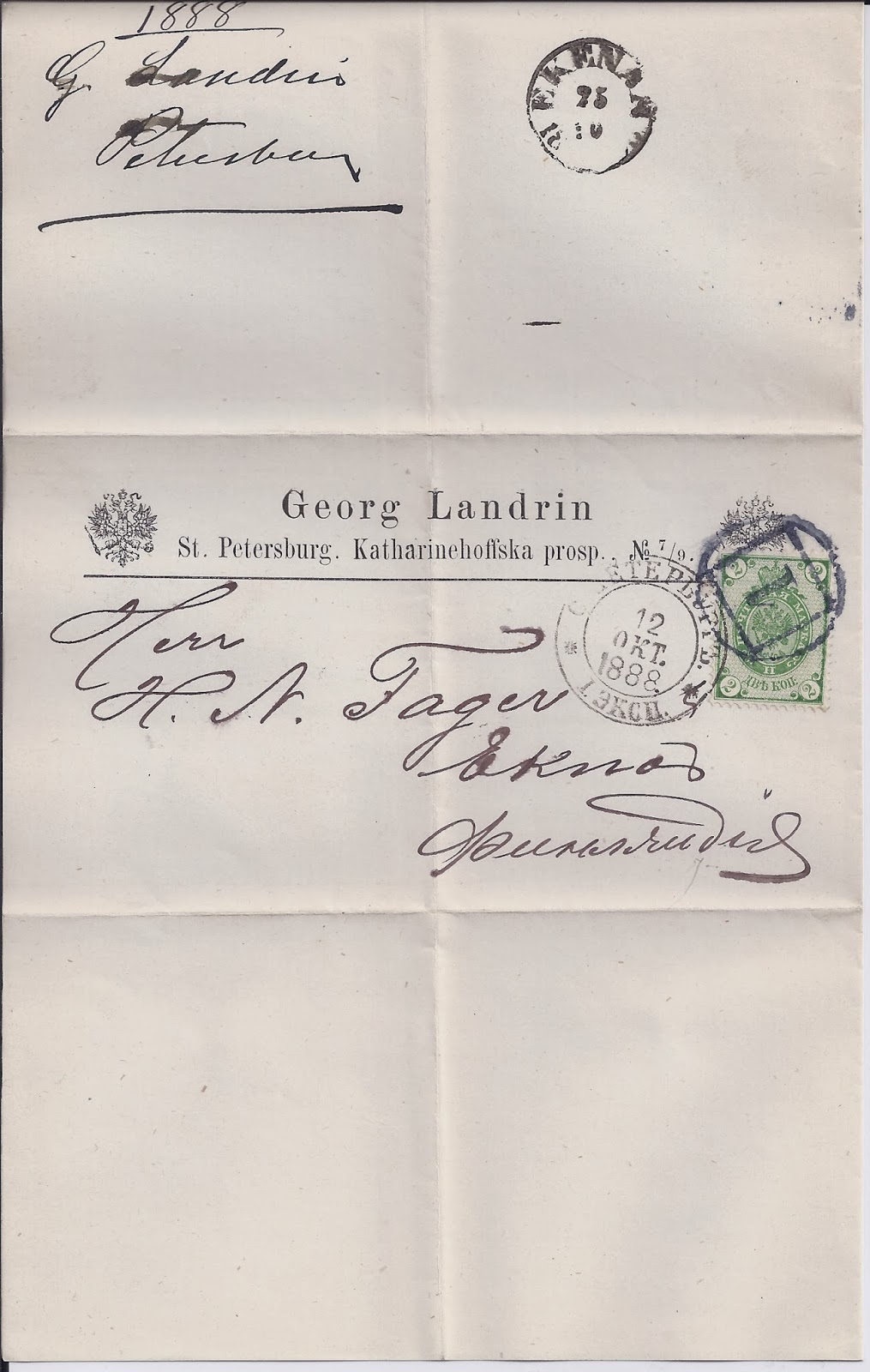 Of course, you can prove me wrong - just send me the scans and I will add them to the Blog!
Posted by trevor pateman at 04:17