Normally, Charity stamps show two denominations: one shows the franking value of the stamp and the other shows the Charity premium paid in addition to the franking value. So "250 + 250" means that you pay 500 but get 250 in franking value. This can get complicated, especially when there is inflation and revaluation happening as in 1922 - 23 Russia. On the two covers below the correct franking is paid entirely by the regular Imperial adhesives and the Volga Famine Relief Charity stamp does not contribute to the franking total, though presumably the sender paid something for the it -  perhaps  250 x 100 ( = 25 000 ). I don't know. 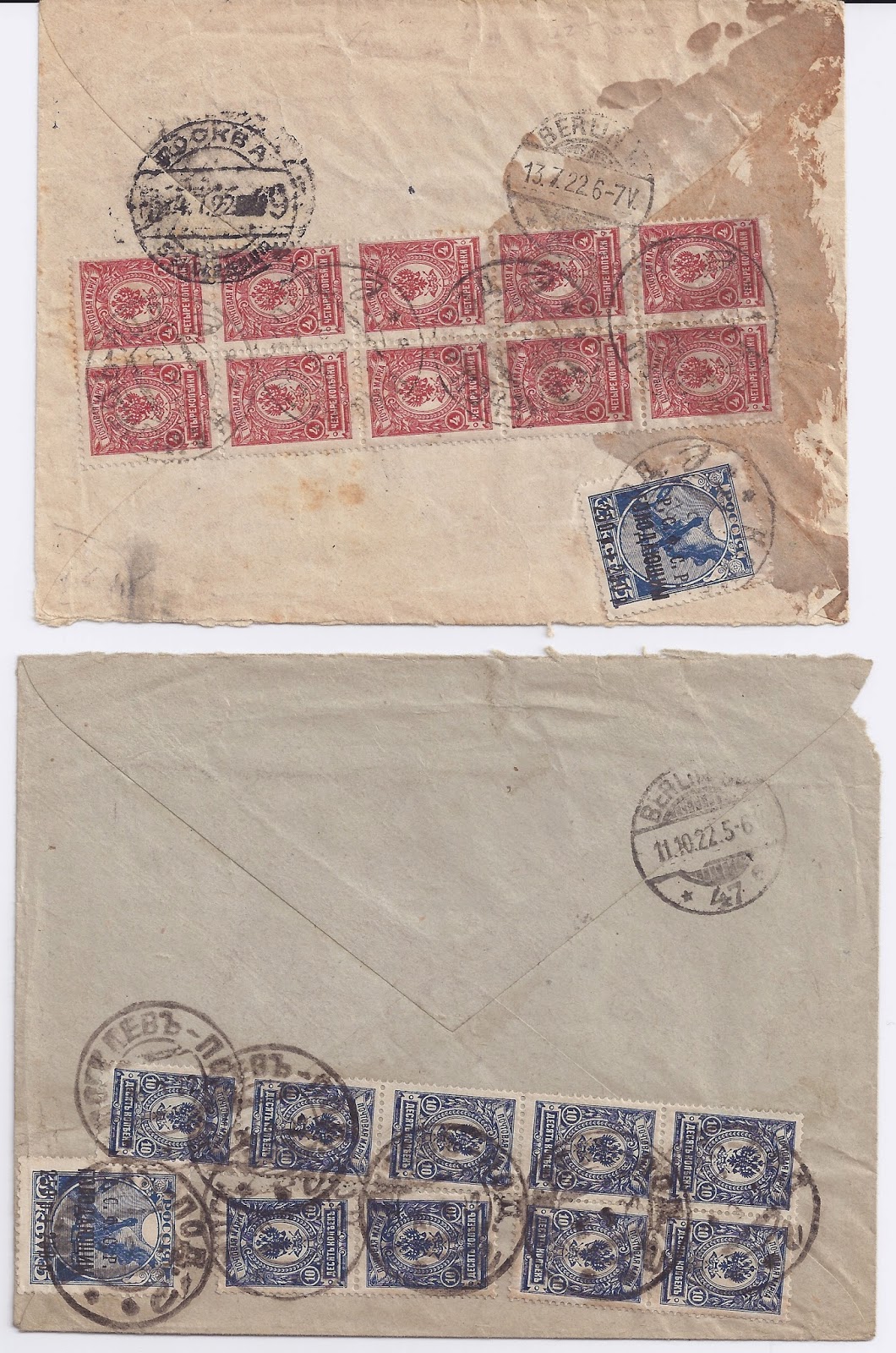 This pair of covers is for sale at 120 €uro,net